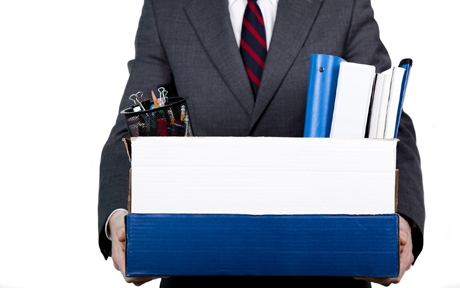 The total cost of redundancy pay-outs for UK companies has dropped for the first time since the recession, according to a report by commercial law firm EMW and HMRC, highlighted in a recent HR Magazine article.

The total number of individual redundancy payments issued was reduced from 355,000 to 321,000 in the past financial year, which constitutes a decrease of 9.7%. The average pay-out for each redundancy for the last financial year was £13,396, down fractionally from £13,521 the previous year. EMW principal Jon Taylor pointed out in the HR magazine article that the figures are “consistent with the government’s message” on the economic recovery. He elaborated: “A lot more companies are looking to retain staff now, or at least not let them go and the fact that the figure has fallen for the first time shows that the recovery is taking hold.” Jon Taylor did however offer a cautionary note, adding that redundancy is still a factor for employers, even during a recovery.

In his HR magazine interview, Jon Taylor added: “Employers are always looking at ways to cut costs and people are their biggest overheads. I still get calls from HR departments talking about making redundancies here and there. Large corporations take years to turn around so costs could remain relatively high for years to come.”

Well executed outplacement services assist employees through the transition to future employment and enhance the reputation of the organisation both from a public and employee perspective. Flexible outplacement packages designed according to the persons needs are found to offer real benefit. Call 0115 9775487 now to find out how we can support your business.